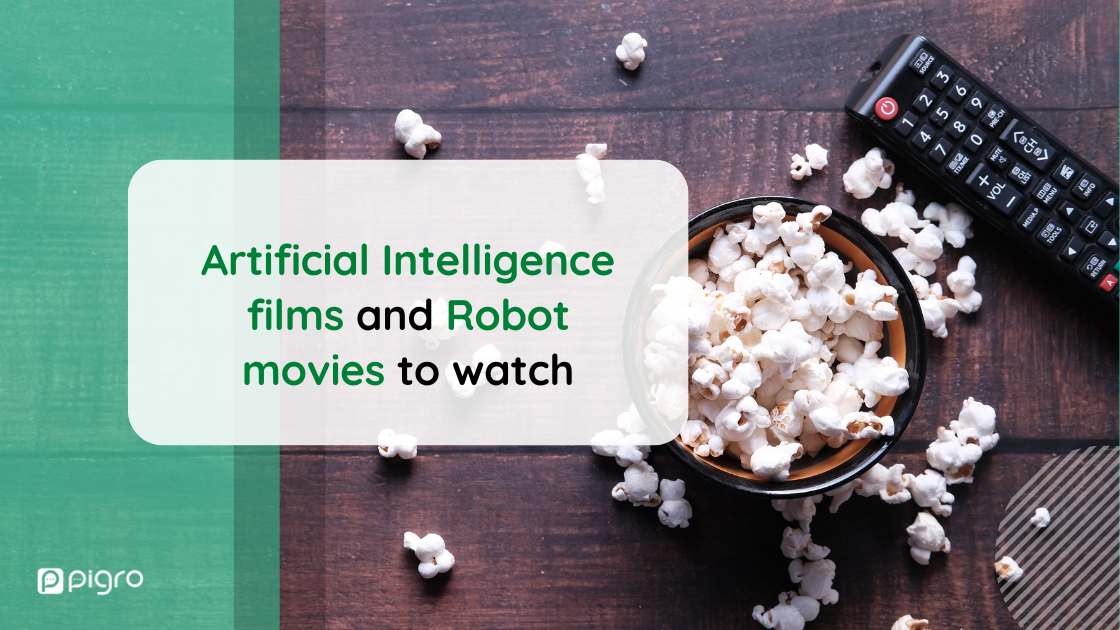 Evil Robot and AI will take over the world. Oftentimes, that’s the collective imagination on Artificial Intelligence, on which artificial intelligence films are based upon. People indeed imagine technology to be the protagonist of a dystopian-like future, where humans are overshadowed by technology. But is it really so?

Pigro suggests 5 recent must-see films to get closer to the topic of AI and robotics; movies in which fantasy and reality are merged together. Such films will make you ponder upon the human-machine relationship as well as to become familiar with AI, a world often (wrongly) held to be too far away from us.

Artificial Intelligence films: 6 top-movies from the 90s to 2020s The world-famous and widely quoted film, later even turned into a saga, the Matrix has led to a radical rethinking of the concept of the artificial mind at the close of the 21st century. This film, made by the Wachowski sisters and starring Keanu Reaves, is a milestone in the history of cinema. It borrows from comic books, novels and video games for its depiction of a dystopian future: humanity lives in a virtual reality, without knowing it, and fuels a machine that sucks its energy with its bodies. The special effects and cyberpunk style helped imprint this film in the common imagination, influencing literature, cinema and fashion. Artificial intelligence and human intelligence are hard to set apart from each other and become almost indistinguishable in this Spielberg film, which was inspired by a 1969 novel. Set in a distant 2125, when the Earth is prey to global warming (a hot topic in today’s public debate), it tells the story of the relationship between a robotic child and a human couple. The film explores the utopia of machines having become so intelligent and evolved to the point that they have feelings such as love. It is a “technological fairy tale” in which the hero is a kind of modern Pinocchio: a “robot child” who wants to be human and who, after being abandoned by his adoptive parents to whom he had become attached, sets off in search of a new mother who can love him. The aim of the film seems to be precisely to raise awareness of AI and its possible further development, lest we feel threatened by the technologies we ourselves have created. I, Robot is obviously a movie on robots. In 2035, robots and artificial intelligence are fully integrated into people’s everyday life by now. Here, robots – created following Isaac Asimov’s descriptions in his science fiction novels –  are some kind of technological accessories present in each household and are designed to comply with Laws that prevent them from harming humans. The protagonist, Detective Del Spooner ( Will Smith), embodies the skepticism of those who distrust the technological progress, which pervades human life at this point. Corroborating his point of view there will be the army of enemy rebel robots, whose evolved “brains” have enabled them to rework the aforementioned Robotic Laws. Despite his initial bias against AI, the detective will be forced in part to reconsider his position due to his acquaintance with a particularly developed robot, his only ally, that is capable of feeling emotions and being loyal to his human “father.” Is it possible to fall in love with an operating system? What happens in Spike Jonze’s Her is an account for love in the artificial intelligence days. Virtual assistants and intelligent machines are integrated into everyone’s daily activities, but in this film their role goes beyond that. In fact, the main character (Joaquin Phoenix) weaves a close relationship with OS 1, to which he gives a female voice and the name Samantha, the “Her” of the title. The relationship between the two gets deeper and deeper thanks to the listening skills of the system, which really seems to understand the fears, anxieties and happiness that the protagonist relates to her. Samantha learns and is enriched by each interaction with “her human,” so much so that she establishes a loving relationship with him. All this is framed in a not-too-distant future scenario with warm and comforting colors, which are detached from the cold and artificial imagery of enemy technology. The last suggestion on our list is actually a TV series, which deals extensively and in a dystopian way with the possible implications of technological evolution. Many episodes evolve around the theme of AI, which is always presented as the engine for paradoxical situations to encourage reflection on the excessive use of electronic devices in our lives. In the world(s) depicted in the episodes of the series, relationships are entirely established by an artificial intelligence system, augmented reality viewers are directly implanted in people’s brain to make them live inside a video game, monitoring systems are implanted in children to always know where they are and check their health status remotely, chatbots recreate our deceased loved ones based on their online interactions These are just some of the (not-too-much) surreal themes addressed by the Netflix series. A future, in short, that is disturbing but also very close to our reality. This computer-animated film produced by the 20th Century Studios and Locksmith Animation tells the story of Barney, an awkward middle-school boy, and his walking, talking, highly digitally developed B*bot named Ron. Everybody at Barney’s school has a B*bot as their best friend, but right from the beginning Ron behaves differently from other robots: he is defective and has many malfunctions, which are the causes of many embarrassing (but also extremely hilarious) situations; Barney and Ron set off on many adventures together and eventually become true best friends. Ron’s Gone Wrong marvelously answers to the contemporary’s need to combine “human” experiences with the latest – and the well-intentioned- AI trends.

These were the films you must see according to Pigro. The films and tv series we have mentioned are just some of the points of view that cinema offers us to delve into a world that seems very distant from us, but which is actually getting closer and closer to our daily lives. 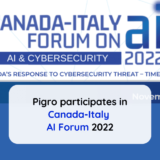 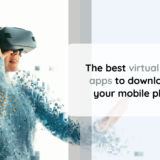 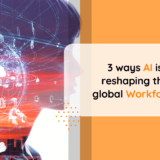